Apprentice Andrew is switched on to success 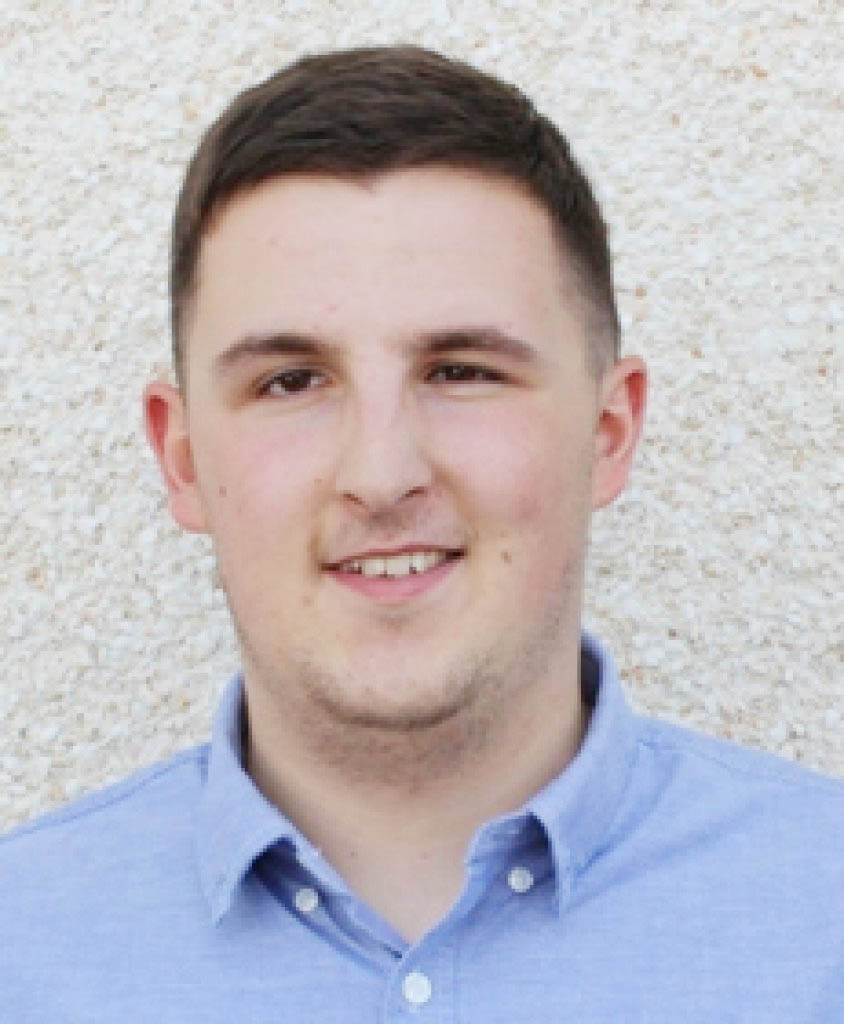 Andrew Palmer, who works for Scottish Borders Housing Association, told us this week that he was “delighted” to be named stage two electrical apprentice of the year at Borders College.

The 20-year-old completed the second year of his four-year electrical apprenticeship at the end of last month.

During lockdown, he has had the time to “really focus on his coursework and has been able to complete much of it online”, said a college spokesperson.

“I’m delighted to be named the stage two apprentice of the year at Borders College. I’m really enjoying my apprenticeship and would like to thank [electrical lecturer] Dale Clancy and [Scottish Electrical Charitable Training Trust training officer] Stuart Jack, as well as my mentor at SBHA, for their help and support so far.”

Borders College’s apprentice of the year is selected by lecturers and the training officer and is awarded to those who have worked particularly hard. They also take into account the student’s attitude, attendance, time-keeping, standard of work submitted and their overall performance.

“There was not much to separate all the candidates in the group this year, which also included Keir Ballantyne, another SBHA apprentice.

“However, I felt that Andrew’s commitment to the apprenticeship programme and his appetite to learn and progress, especially during COVID-19, was excellent and he has developed more independently over the course of this year.

“All the candidates worked exceptionally hard and I would like to congratulate them all for their continual hard work.”

“Andrew has done everything that was asked of him and more this year.

“At all times he has approached his college work and tasks with an excellent attitude. He is a credit to SBHA.”

Unfortunately, due to the current pandemic restrictions, Andrew will not get the opportunity to compete against those from other colleges at the finals competition. He will, however, be awarded a certificate and prize from SECTT.

“We are very proud of Andrew’s achievements and the recognition he has earned for his hard work during his apprenticeship.

“I’d like to thank all our tradespeople and team who mentor and develop our apprentices to achieve their potential.

“Over recent years, a few of our apprentices have received recognition from Borders College, and our mentors work hard and take pride in passing on their knowledge and years of experience.”

Article credited to The Hawick Paper