College commended for its commitment to Student Carers

Borders College commitment to supporting Student Carers throughout their studies has been recognised, having recently achieved the Going Further for Student Carers Recognition Award.

Just the third college in Scotland to receive the accolade, they were praised in their response to the recommendations set out by Carers Trust Scotland in ensuring that supports, services and policies remain inclusive to carers of all ages.

“It has been great working with Carers Trust Scotland on achieving this Award. We wanted to ensure our Student Carers are supported throughout their Learner Journey and this award allows us to ensure that we adopt an institutional approach in which Student Carers feel empowered to achieve their aspirations.”

The Going Further for Student Carers Recognition Award aims to make it easier for Scotland’s 27 colleges to identify, support and report on student carers, and recognise good practice. 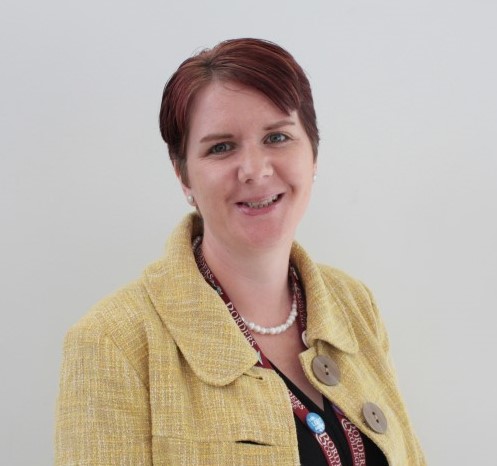 Launched on 14 March 2019, this award incentives and encourages colleges to adopt a sustainable and whole institution approach.

“We were very impressed with Borders College Student Carer Policy, the implementation of tools such as the Facebook group for Carers as another tool facilitate engagement and the various other methods they have in place to identify and support Student Carers.

“We have personally enjoyed working with Borders College on the award and the team at Carers Trust look forward to our continued partnership.”