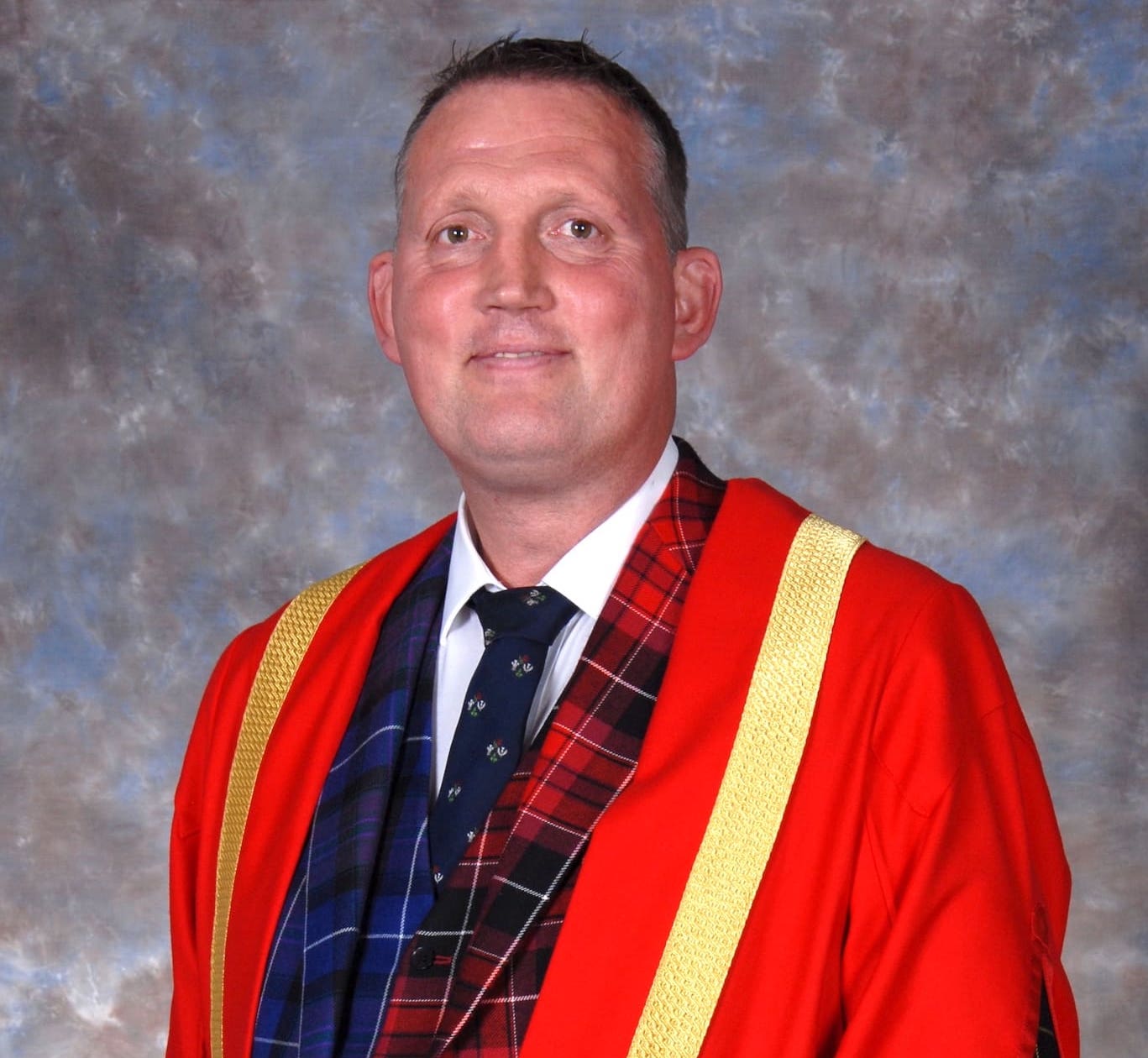 Borders College Principal Pete Smith has issued the following statement on the sad news of the passing of Doddie Weir at the age of 52.

“It is with extreme sadness that we mourn the loss of one of Scotland’s best-known rugby characters, Doddie Weir.

“Over the years, Doddie had many close contacts with the college and was at the launch of the Borders Academy of Sporting Excellence Rugby programme back in 2008.

“Awarded an Honorary Fellowship of Borders College in 2018, Doddie made his mark on our students and guests with a heartfelt and emotional speech which saw him receive a standing ovation at a packed graduation ceremony.

“I would like to join with all those mourning the passing of Doddie in passing our heartfelt condolences to his wife, Kathy and three sons, Hamish, Angus and Ben.”

In June 2017, Doddie announced that he had been diagnosed with motor neurone disease (MND) and then set up the 'My Name's Doddie' Foundation to raise funds for research into a cure for MND and to provide grants to people living with the condition.

He came to the attention of the rugby community playing for Melrose RFC and helped them to five Scottish championship titles in seven years. He signed for Newcastle Falcons in 1995, going on to win Premiership and Cup honours during his seven years there, before returning to Scotland, where he finished his rugby career with Border Reivers at Netherdale, next to the Scottish Borders Campus.

Doddie played in three World Cups and famously scored twice against New Zealand All Blacks in the 1995 tournament staged in South Africa, returning there two years later as part of the British & Irish Lions touring team. 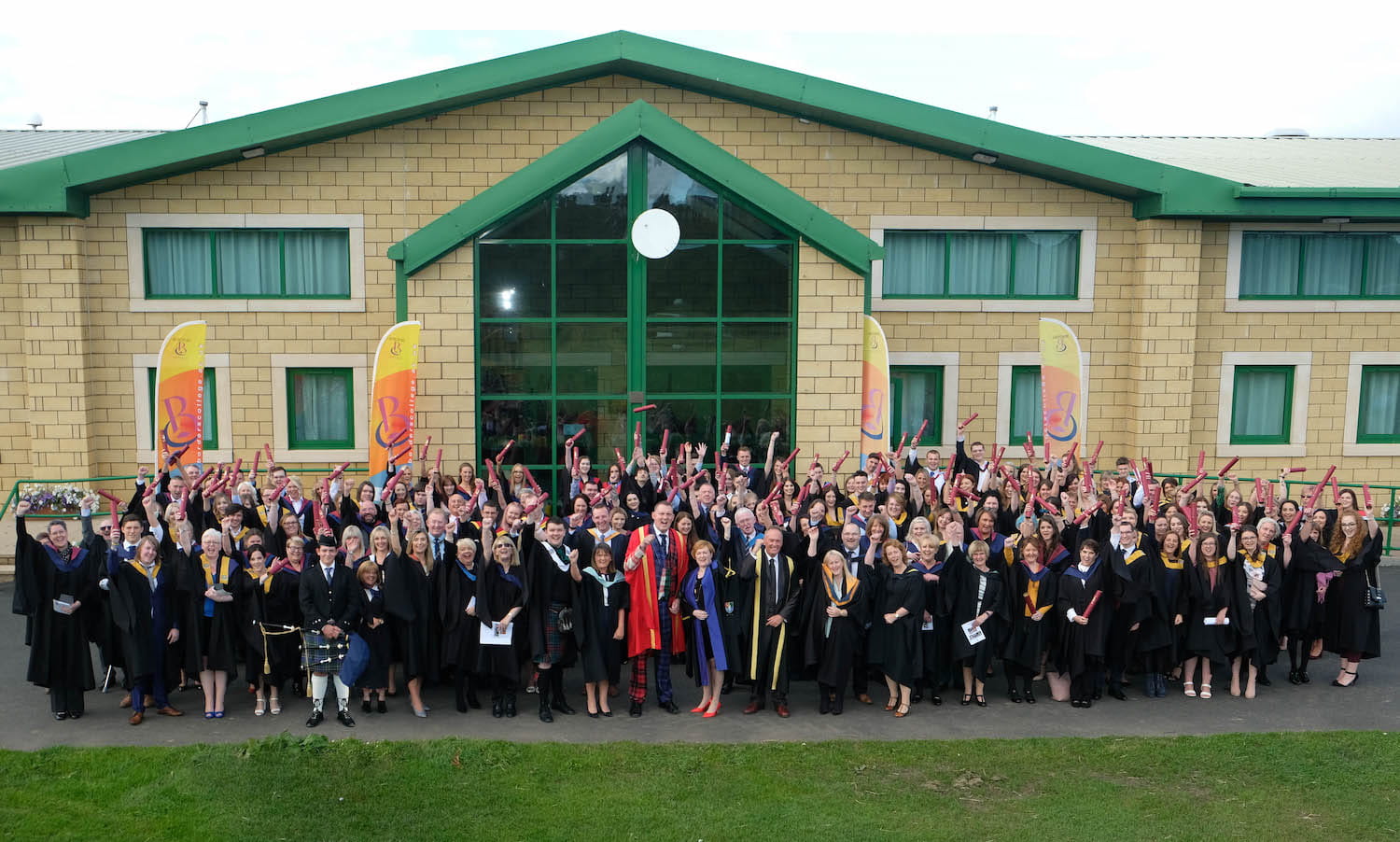 Doddie was awarded an Honorary Fellowship in 2018