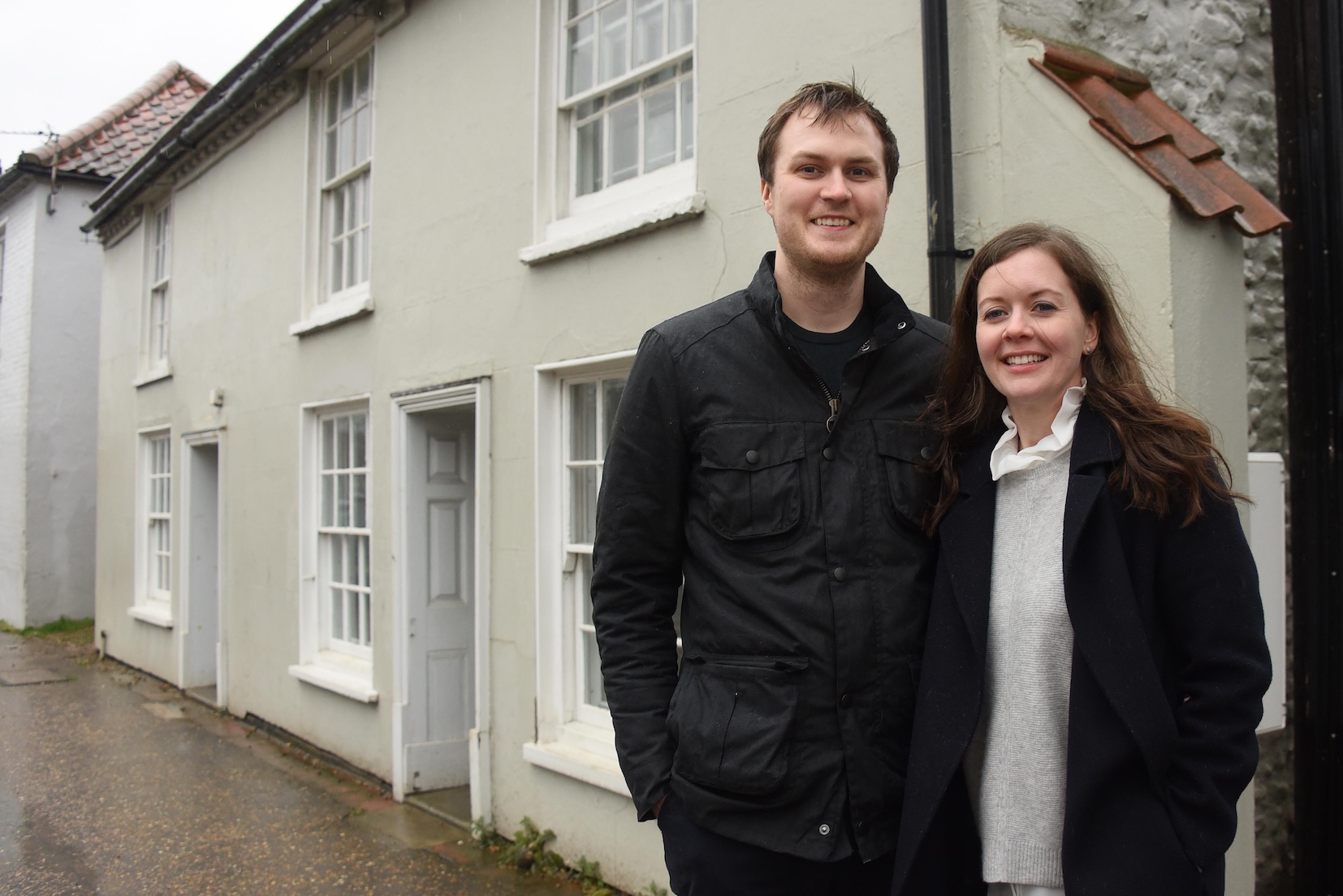 Chef Greg Anderson started his hospitality career with Borders College in 2006 when he studied Catering at the former Hawick campus.

Fast forward 16 years and the Norfolk-based chef is now placed amongst the country’s elite after his Meadowsweet Holt restaurant was awarded a Michelin Star.

Opened less than a year ago, the restaurant was awarded the coveted accolade in February 2022, with inspectors saying:

"The finest local produce is delivered via a skillfully prepared tasting menu where deep flavours come together perfectly and no detail is overlooked – and the team of chefs present and explain the dishes personally."

32-year-old Greg previously worked as Head Chef with well-renowned TV chef Galton Blackiston at Morston Hall before setting up Meadowsweet. Galton commented about Greg on a video produced for the #ChooseCollege campaign in March 2021 saying:

“Borders College is where our Head Chef came from so it’s got to be great!”

Greg has also worked at top restaurants such as Gravetye Manor in West Sussex and L’Enclume in the Lake District. He set up Meadowsweet with his partner Rebecca Williams and both were thrilled with the recognition from the famous restaurant guide.

Commenting on his time at Borders College and how this helped kickstart his career, Greg said:

“Borders College gave me just the start I needed for going into the industry. It prepared me for the real world of work and the tutors were great.”

He also had this advice for anyone looking to start a career in the hospitality sector:

“Working in the hospitality sector can be very rewarding, providing you put the hard work in. In my opinion, the industry is much more suited to the younger generation these days. Immerse yourself and take pride in what you do.”

"The Georgian building has been lovingly restored by Greg along with his partner Rebecca, a natural host, who looks after the service with smiles aplenty.

"You enter via the back of the building, through an illuminated garden, and are then warmly welcomed into a beautiful dining room, where the lovely handmade tables have the menu and cutlery secreted in a drawer.”

Are you interested in studying Catering and Hospitality at Borders College?